Everett is the county seat of and the largest city in Snohomish County, Washington, United States. Named for Everett Colby, son of founder Charles L. Colby, it lies 25 miles north of Seattle. The city had a total population of 103,019 at the 2010 census, making it the 7th largest in the state and fifth-largest in the Puget Sound area. It received an All-America City Award in 2002.Everett is home to the largest public marina on the west coast of the United States and is the western terminus of the western segment of U.S. Route 2. It is also home to Boeing's assembly plant for the 747, 767, 777 and the new 787. Boeing's Everett facility is known for being the largest building in the world by volume at 116.5 million cubic feet.In 1984, Everett was selected as the site of a U.S. Navy Homeport, Naval Station Everett. The Naval Station formally opened in 1992 and on January 8, 1997 welcomed the aircraft carrier USS Abraham Lincoln.

Each index is a number where a value of 100 represents the national average.

Likewise a value of 50 crime index represents a crime rate that is half the national average.

Our Crime Index values are based primarily on current and historical FBI Uniform Crime Statistics.

Please let me know how can I help you. 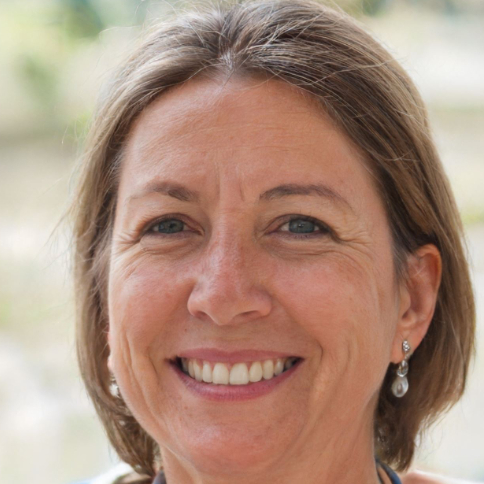